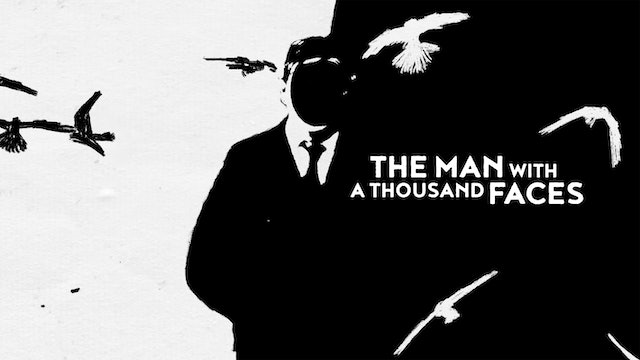 The Man with a Thousand Faces

In 1920, a woman’s body was found burned in Sydney, Australia. The mysterious death became a cause célèbre, and as this lyrical animated film shows, the story is just as haunting almost a century later. 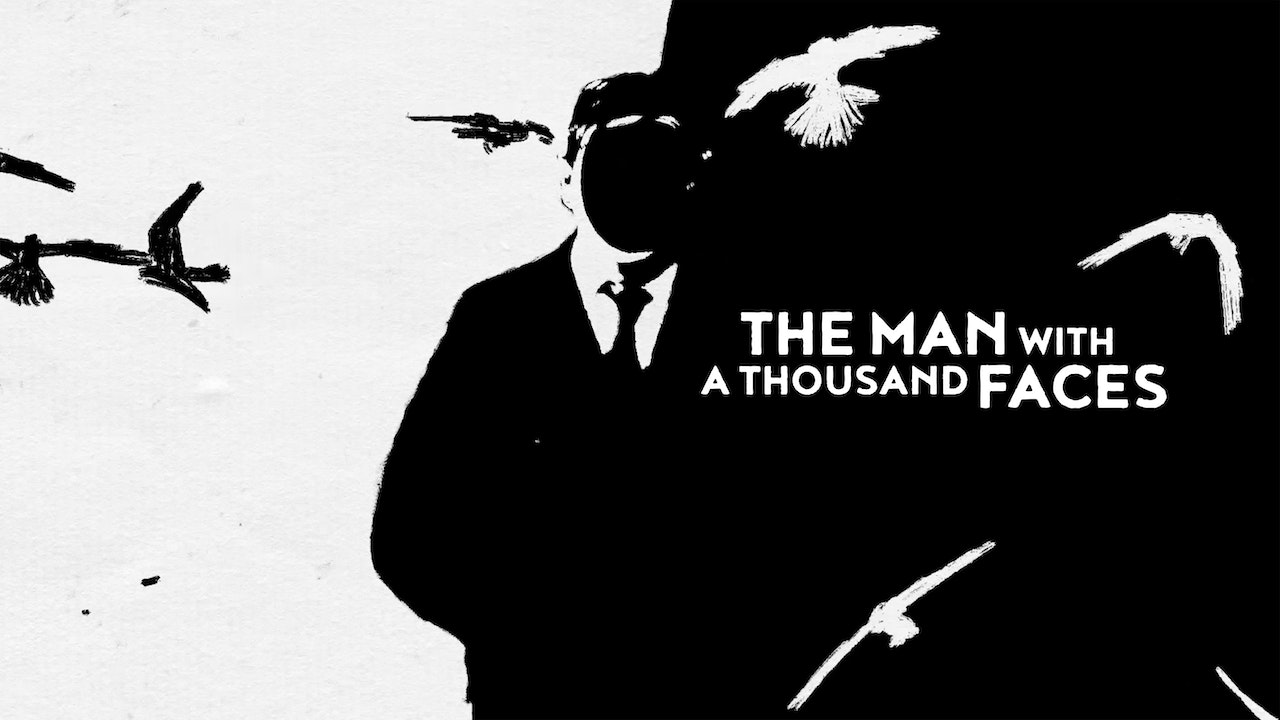