Skip to main content
Just when you thought you’d streamed it all, Topic brings you new and unexpected stories from around the globe. Taking you to more than 40 countries, our exclusive TV series, award-winning movies, and critically acclaimed documentaries offer a unique window into the unseen. Whether it’s a Nordic-noir crime investigation, a back-stabbing political drama in France, a mind-blowing supernatural mystery from Senegal, or a laugh-out-loud comedy from Israel, Topic is here to expand your view of the world. Topic’s Originals such as The Accidental Wolf, Release, Chris Gethard’s Beautiful/Anonymous, and Soul City will introduce you to unforgettable characters and emerging filmmakers. See the universe through new eyes while experiencing fresh twists on familiar genres. Not ready to commit? We get it. Let’s get to know each other better first—start your free trial, cancel anytime.
✕ ✕ 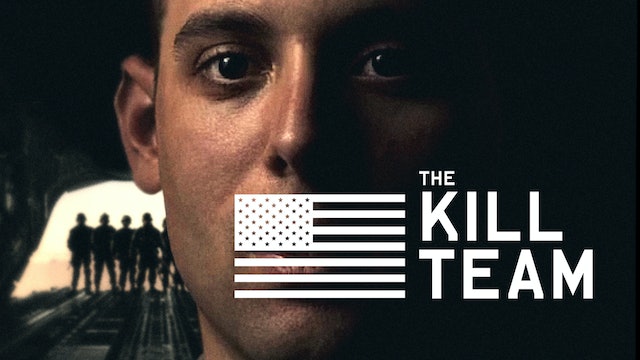 Documentary | United States • Private Adam Winfield was a 21-year-old soldier in Afghanistan when he attempted to alert the military to war crimes his platoon was committing. Left on his own, Winfield was forced to make a split-second decision that would change his life forever. 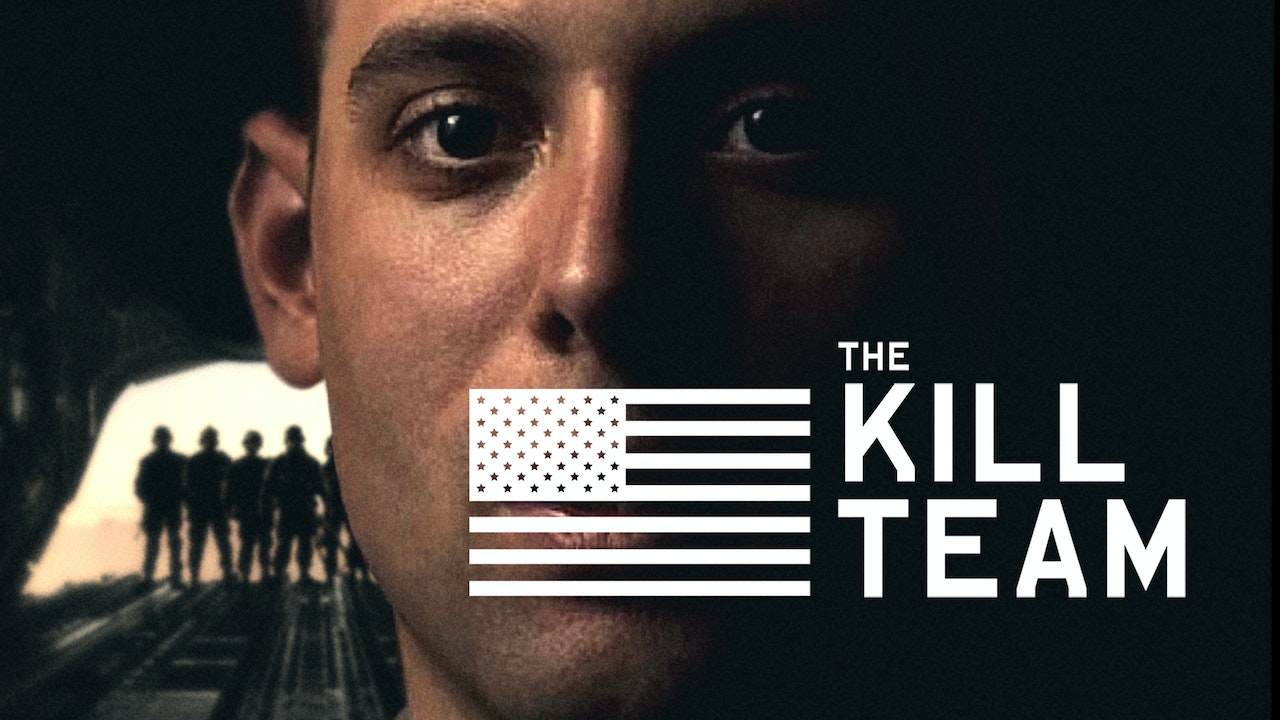