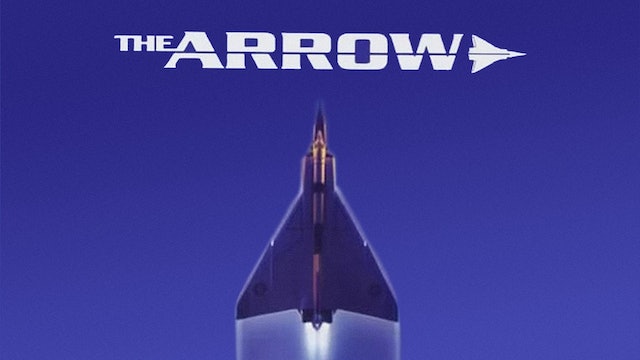 Dan Aykroyd stars as Crawford Gordon, the president of Avro Canada who attempted to produce the Avro Arrow supersonic jet interceptor aircraft. This mini-series is noted as having the highest viewership ever for a CBC program. 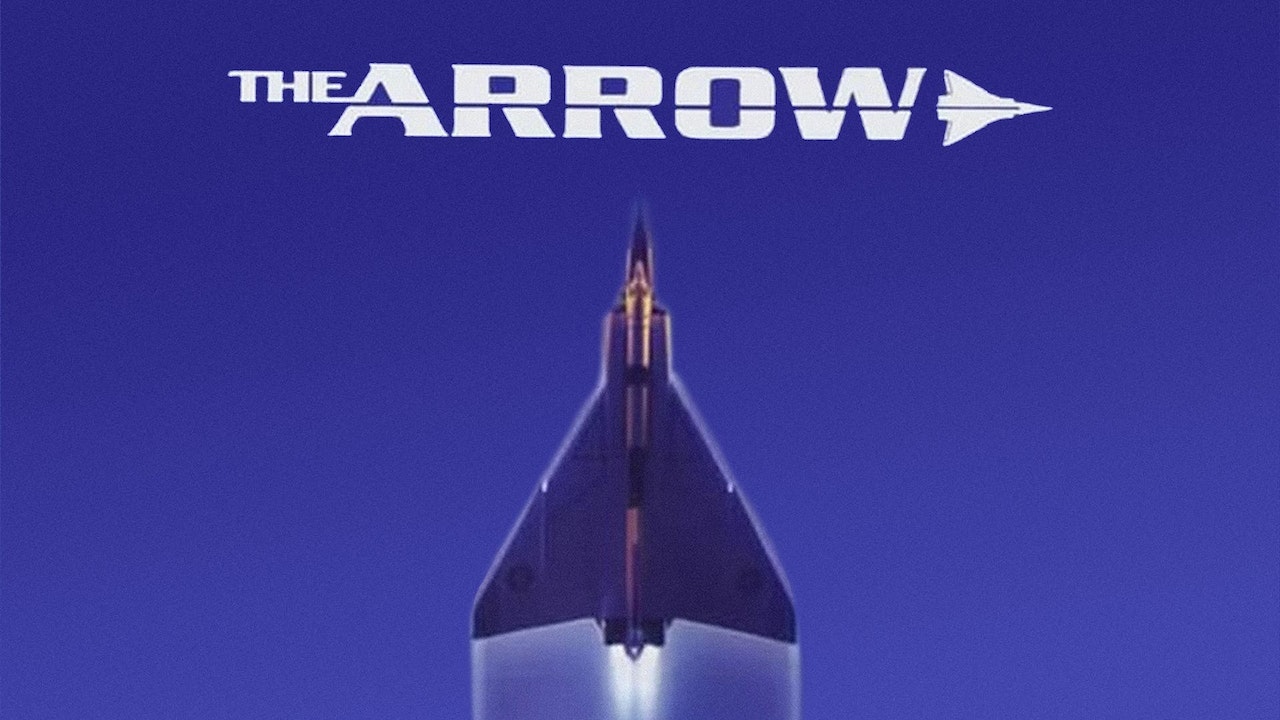