Skip to main content
Topic is the boundary-pushing streaming service from First Look Entertainment for thrillers, mysteries, dramas and documentaries from around the world, serving viewers who crave entertainment beyond the mainstream. Whether it’s a Nordic-noir crime thriller (The Killing), an Italian supernatural political drama (The Miracle), or a mind-blowing paranormal mystery from Russia (Dead Mountain), Topic expands your view of the world. 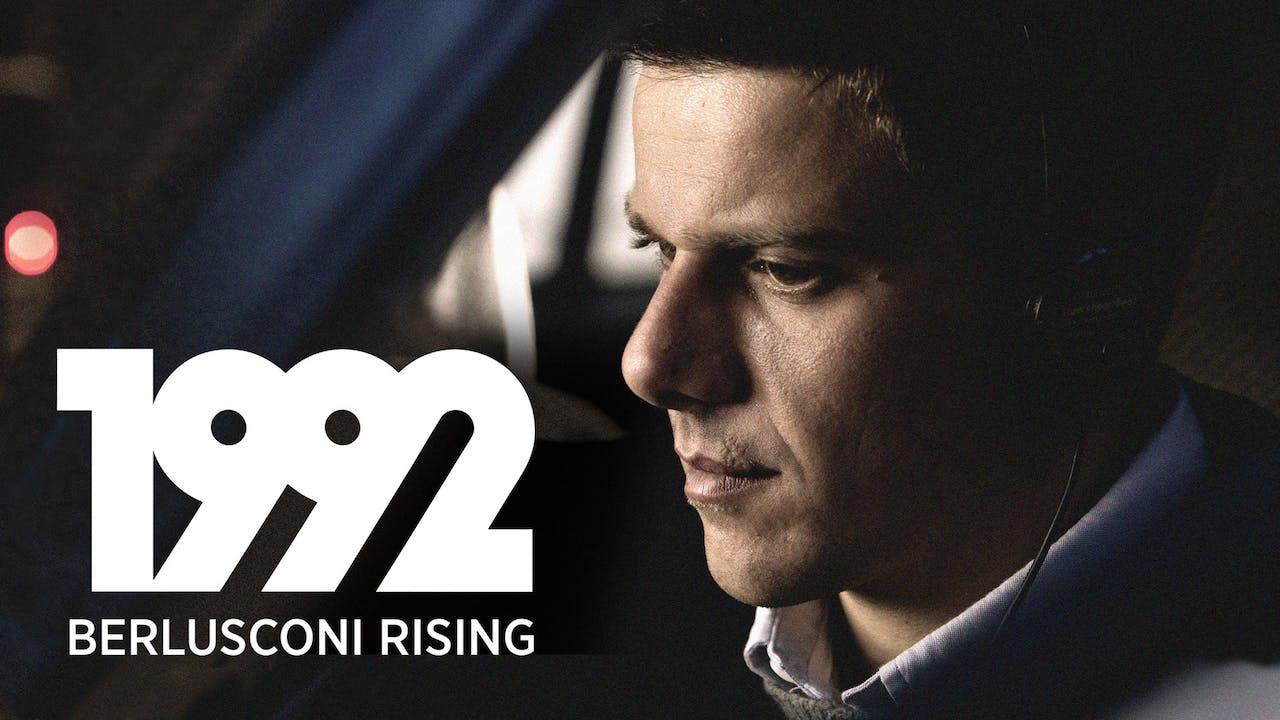 In 1992, Milan prosecutors launched the mani pulite investigation into Italy’s political corruption. This series follows six people whose lives are intertwined by the scandal which contributed to the collapse of several major political parties.