In 1964, Kitty Genovese was stabbed to death near her Queens apartment. News coverage stated that dozens of people witnessed the crime and did nothing about it. 40 years later, her brother Bill investigates to learn the truth behind the legend. 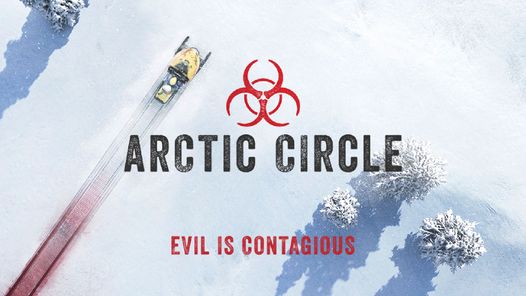