Private Adam Winfield was a 21-year-old soldier in Afghanistan when he attempted to alert the military to war crimes his platoon was committing. Left on his own, Winfield was forced to make a split-second decision that would change his life forever. 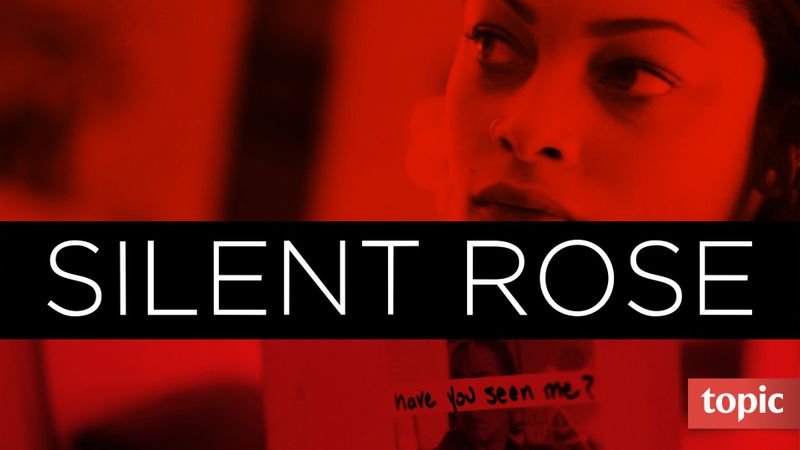 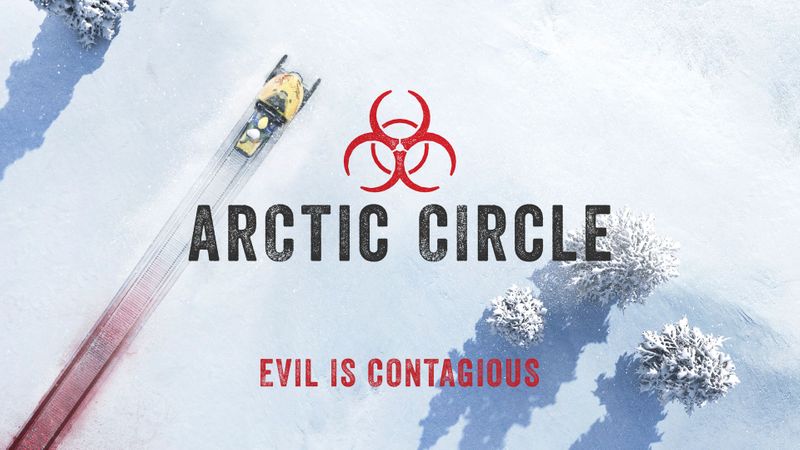