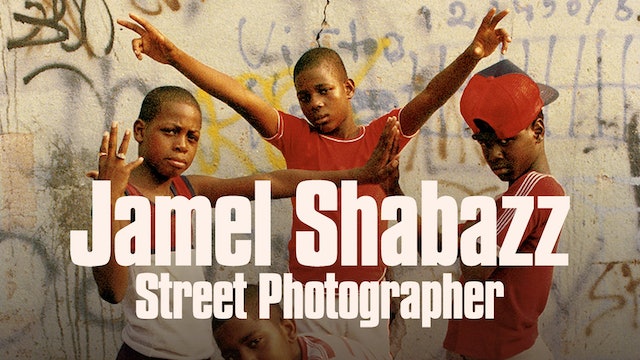 Before hip-hop culture took over the world it was brilliantly captured by New York photographer Jamel Shabazza, who’s impactful images of that early music scene defined not only the generation it captured, but all those that followed.